"a doctor can bury his mistakes, but an architect can only advise his client to plant vines." 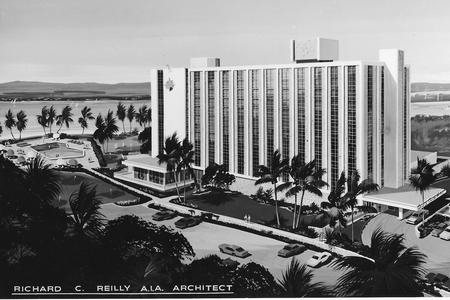 Mr. Reilly designed some of South Florida's and the Caribbean's most iconic mid-century high rise architecture. New and unique  uses of concrete, glass and landscape to develop designs that have lasted  over 50 years. Rick believed in giving back so he served on many boards and committees crafting the modern building codes in South Florida. He served as Chairman for the National Safety Council of Broward County. He was very active in the United States Navy League where he hosted many Navy Officers when they visited Port Everglades.

​As economies dictate and urban renewal marches through the old to usher in the new, let's pick a few of these iconic mid-century landmarks and preserve them for future generations. 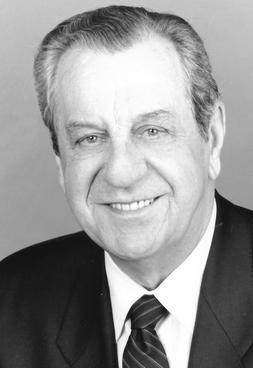 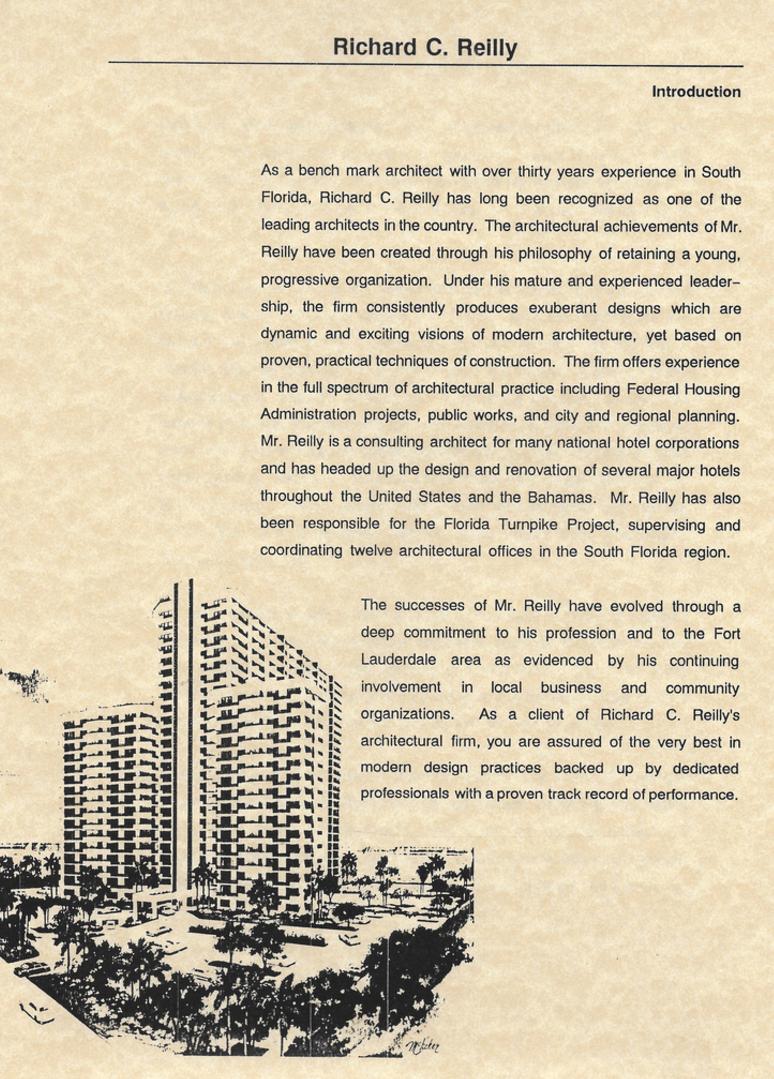